Yarimar Bonilla is the Director of the Center for Puerto Rican Studies at Hunter College. She is also a Professor in the Department of Africana, Puerto Rican and Latino Studies at Hunter College and in the PhD Program in Anthropology at the Graduate Center of the City University of New York. She is an award-winning scholar and prominent public intellectual, Dr. Bonilla is a major voice on issues of Caribbean and Latinx politics. She has contributed to the New Yorker, the Nation, and the Washington Post, writes a monthly column called “En Vavién” for Puerto Rico’s newspaper El Nuevo Día, and is frequently heard on National Public Radio and television programs such as Democracy Now. Most recently, she contributed an episode to WNYC’S new bilingual radio series about Puerto Rico, La Brega. She has written for scholarly journals on such subjects as the role of digital protest in the Black Lives Matter movement, post-disaster impacts in contemporary Puerto Rico, and anti-colonial labor struggles in the French Caribbean.

She is the author of the books Non-Sovereign Futures: French Caribbean Politics in the Wake of Disenchantment (2015); Aftershocks of Disaster: Puerto Rico Before and After the Storm (2019); and the forthcoming Trouillot Remixed (2021). Her digital projects include Visualizing Sovereignty: Animated Video of Caribbean Political History, which she co-designed, and the Puerto Rico Syllabus Project (#PRSyllabus), which she co-created to provide an open access resource for teaching and learning about the socio-economic crises affecting Puerto Rico. 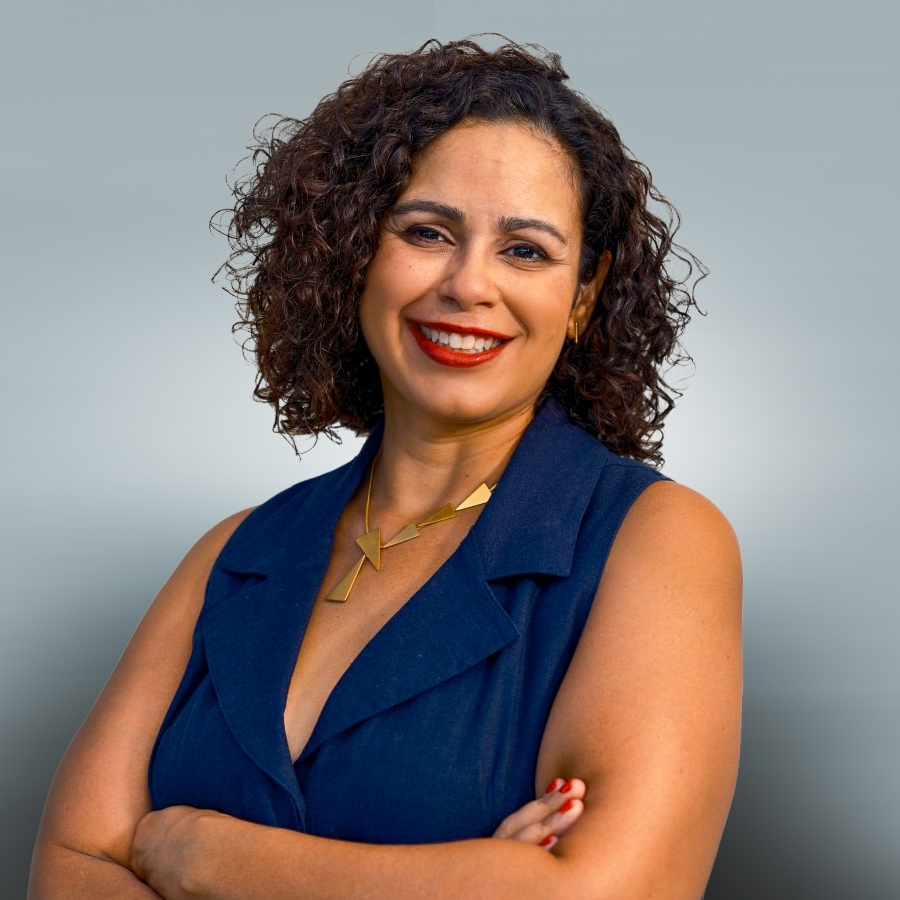 Associate Director of Arts and Culture