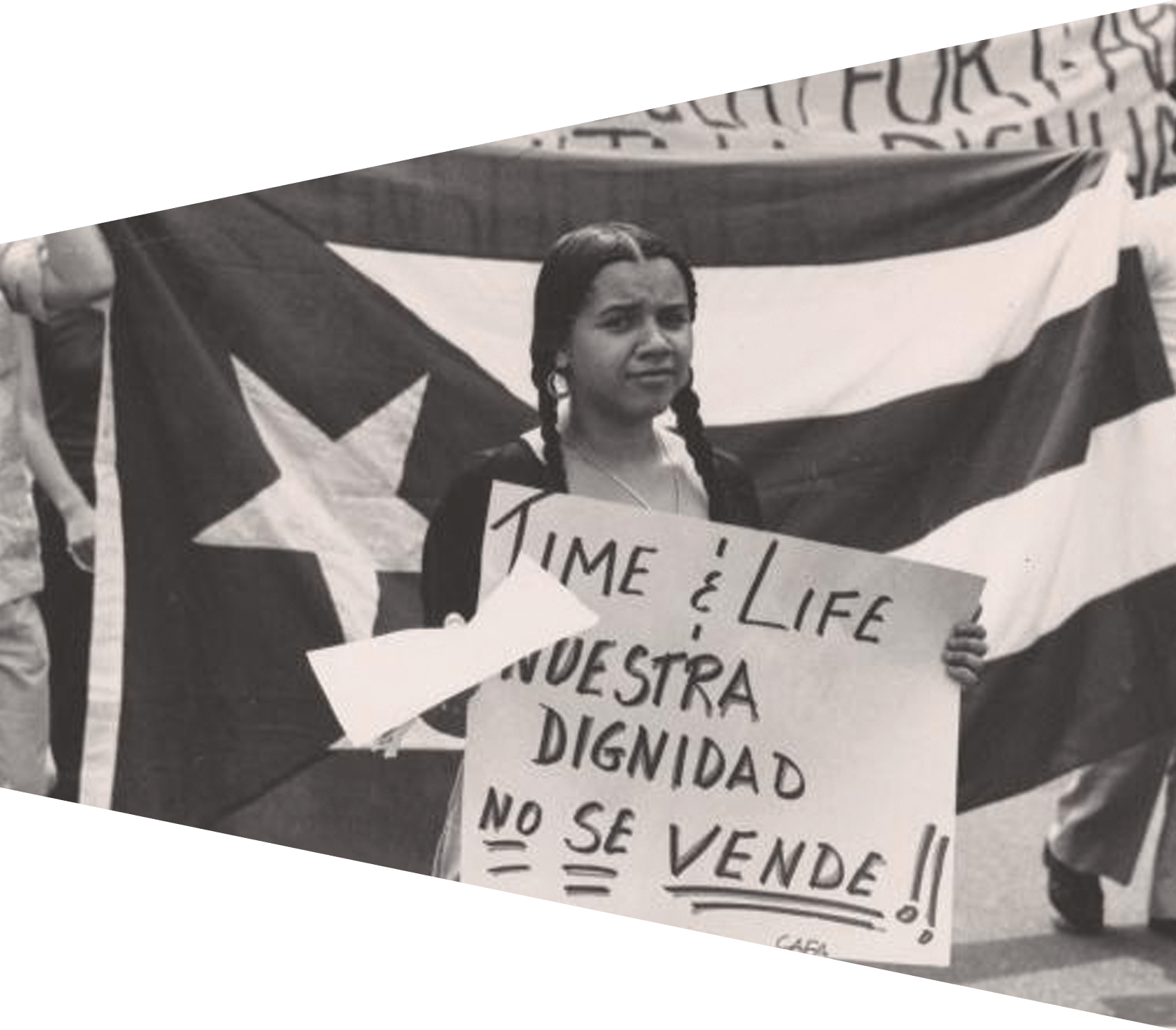 CENTRO’s past, present, and future are all in attendance to kick off a day of panels for the 50th Anniversary Symposium. Join our Directora in reflecting on these last few years in the archipelago, the Diaspora, and at CENTRO. Dr. Diaz-Quiñones will provide insight on the institutions emergence 50 years ago during the Civil Rights Movement; the birth of “Aprender a Luchar, Luchar es Aprender”. Imagine with us how we can collectively dismantle structures of oppression, center marginalized voices, and imagine a field of Puerto Rican Studies where there is truly a place for todes.

Dr. Yomaira C. Figueroa-Vásquez is an Afro-Puerto Rican writer, teacher, and scholar from Hoboken, NJ. She earned her M.A. and Ph.D. in Comparative Ethnic Studies at the University of California, Berkeley and her B.A. in English, Puerto Rican and Hispanic Caribbean Studies, and Women’s and Gender Studies at Rutgers University, New Brunswick. She is Associate Professor of Afro-Diaspora Studies at Michigan State University and the author of Decolonizing Diasporas: Radical Mappings of Afro-Atlantic Literature (Northwestern, 2020). Her published work can be found in Hypatia, Decolonization, CENTRO, Small Axe, Frontiers, Hispanofilia, Contemporânea, Post 45 Contemporaries, and SX Salon. She is a founder of the MSU Womxn of Color Initiative, #ProyectoPalabrasPR, and the DH project Electric Marronage. Dr. Figueroa is a 2015-2017 Duke University Mellon Mays SITPA Fellow, a 2017-2018 Ford Foundation Postdoctoral Fellow, a 2021-2022 Cornell University Society for the Humanities Fellow, and the PI of the Mellon Diaspora Solidarities Lab.

Dr. Arcadio Díaz-Quiñones taught at the Universidad de Puerto Rico, Río Piedras (1970-1982) before joining the Princeton University faculty in 1983. At Princeton, he served as director of the Program in Latin American Studies.  He also taught at Hostos Community College.

His publications include an edition of El prejuicio racial en Puerto Rico, by Tomás Blanco (1985) and a book of essays on Puerto Rican culture, La memoria rota: ensayos de cultura y política (1993). He also edited the volume El Caribe entre imperios (1997). Another book of essays, El arte de bregar, was published in 2000, as well as the Cátedra edition of La guaracha del Macho Camacho by Luis Rafael Sánchez. His book Sobre los principios: los intelectuales caribeños y la tradición was published in Argentina in 2006. And an anthology of his essays, translated into Portuguese, titled A memória rota, was published in Brazil in 2016. In 2019 he published a volume titled Once tesis sobre un crimen de 1899.

Dr. Yarimar Bonilla is the Director of the Center for Puerto Rican Studies at Hunter College. She is also a Professor in the Department of Africana, Puerto Rican and Latino Studies at Hunter College and in the PhD Program in Anthropology at the Graduate Center of the City University of New York. She is an award-winning scholar and prominent public intellectual, Dr. Bonilla is a major voice on issues of Caribbean and Latinx politics. She has contributed to the New Yorker, the Nation, and the Washington Post, writes a monthly column called “En Vavién” for Puerto Rico’s newspaper El Nuevo Día, and is frequently heard on National Public Radio and television programs such as Democracy Now. Most recently, she contributed an episode to WNYC’S new bilingual radio series about Puerto Rico, La Brega. She has written for scholarly journals on such subjects as the role of digital protest in the Black Lives Matter movement, post-disaster impacts in contemporary Puerto Rico, and anti-colonial labor struggles in the French Caribbean. 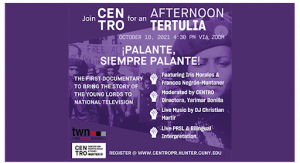 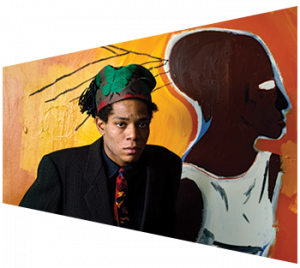 Join us on Wednesday, June 29th at 4 PM EST for an Afternoon Tertulia – Basquiat: King Pleasure through a Decolonial Lens. This event will feature a conversation between Dr. Yasmin Ramirez … Continued 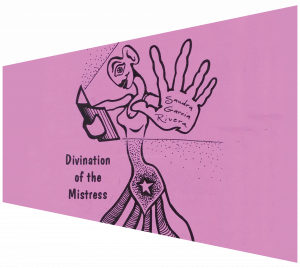 Join us on Tuesday, April 26th at 12 PM EST for a Library Lunch Hour: Puerto Rican Poets. Did you know? April is Poetry Month! Tune in to this Library … Continued